UPDATING? On Windows, WAVES plugins use a single WAVES SHELL plugin, that acts as a container for all WAVES plugins. This means that if you have updated your WAVES plugins, or install a new one, you MUST perform a 'Verify plugins' scan in FL Studio with 'Rescan already verified plugins' selected. This is because the the WAVES SHELL plugin is unchanged and so FL Studio does not know something is new there and won't rescan it to discover your new or updated plugins in the shell.

The standard procedure to use Waves plugins in FL Studio is as follows:

NOTE: that this procedure only works in FL Studio 9 or later.

Networks: Some people have reported that disabling Bluetooth (Ad hoc) networks can solve failure to load issues. It seems that the Waves license center can inappropriately try to use Ad hoc networks to connect to the internet (and fail). These may be created when you connect or tether your mobile phone/tablet to the network through your computer/laptop.

When you use shell2vst, you can load the plugin as it was wrapped by shell2vst directly. You don't have to open "waveshell-..." anymore.

Step by Step
Image 1: Open the plugin selector from the mixer 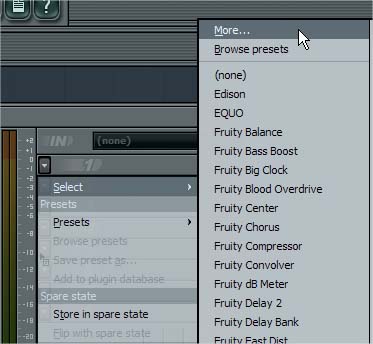 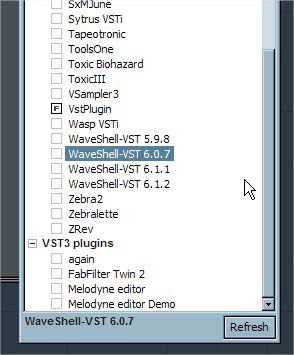 Image 4: Select the plugin you want to use 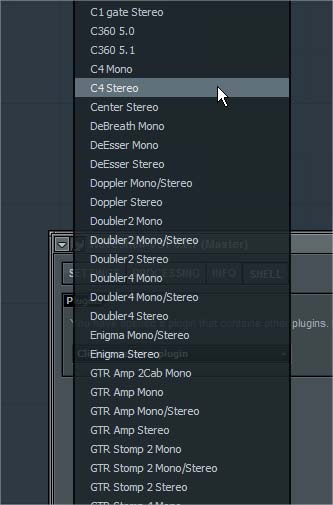 License issues causing Wave plugins not to load
When using the 32 bit version of FL Studio with a large project, Windows may restrict access to the HDD and this will causes the licenses to fail. Waves plugins will then fail to load.
Moving the licenses to a USB drive should work around this problem. You can do this from the Waves License Center.